MAJALAHTERAS.COM – The Indonesian Cyber Media Union (Serikat Media Siber Indonesia/SMSI), the biggest organization of online media companies in Indonesia, more than 1000 members throughout the provinces, are ready to face the challenges of the new era press world, digital, internet of things.

SMSI has been a member of constituent of Indonesian Press Council. The status as a member of the Council, SMSI has the power to unify all online media owner to overcome new challenges, improving company infrastructures, and work together with world wide and national networking.

The willpower for unifying all members of SMSI has been pioneered since SMSI still in the idea. Then it is realized since Firdaus have been elected as a president of SMSI, in the first congress 20th December 2019 in Jakarta.

After congress, Firdaus and his team organized SMSI and all members, so that SMSI meets the standards as press media organization. 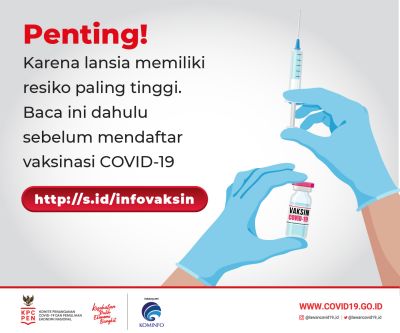 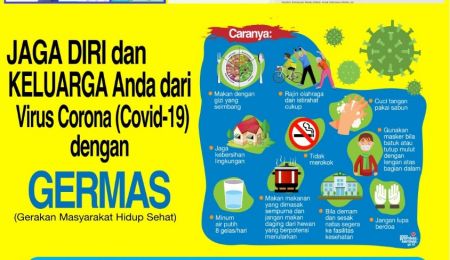